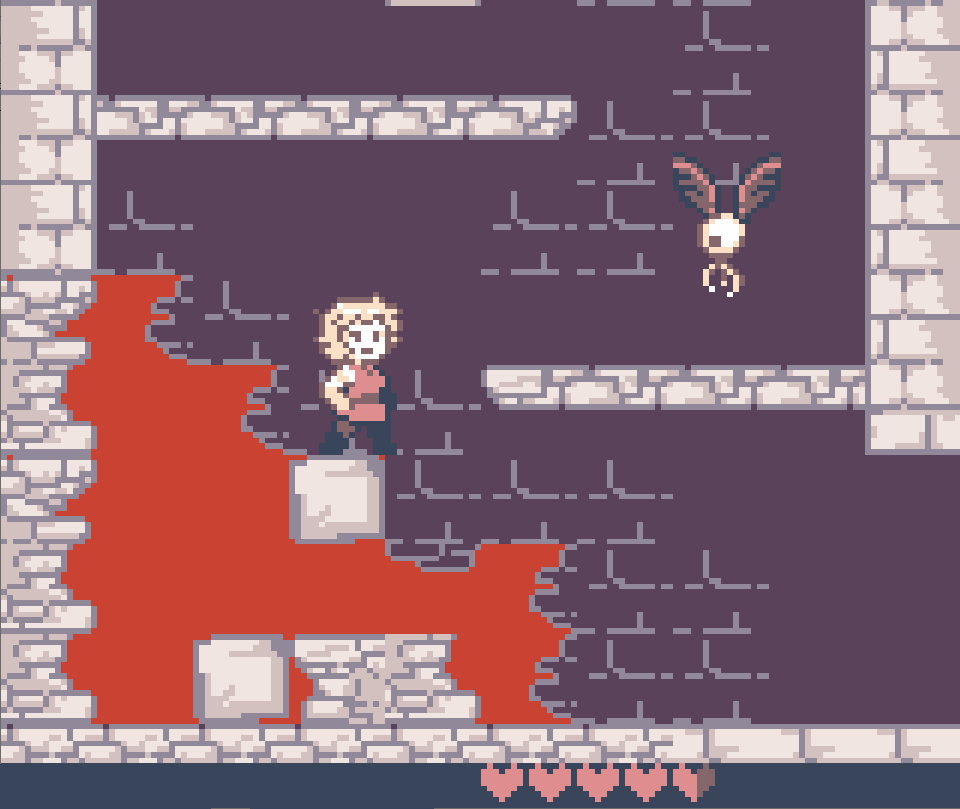 Coria and the Sunken City is a brand new indie adventure game for the Game Boy and Game Boy Color.

Here is what the developers have to say about it.

Follow young adventurer Coria on her travels across the mysterios island of Agoe! Find new skills and weapons to help you on your way, overcome obstacles, beat ferocious enemies and bosses and uncover an ancient secret!

They also say that there will be a physical cartridge release in the future!

I love the fact indie developers are still making games for this classic handheld console.

A lot of new Game Boy games, such as Dragonbourne, are created using the excellent GB Studio, however Coria and the Sunken City is different, as it is being written in assembly to make the most out of the hardware.

There is a playable demo available on the Coria and the Sunken City website.

You can watch the release trailer below: